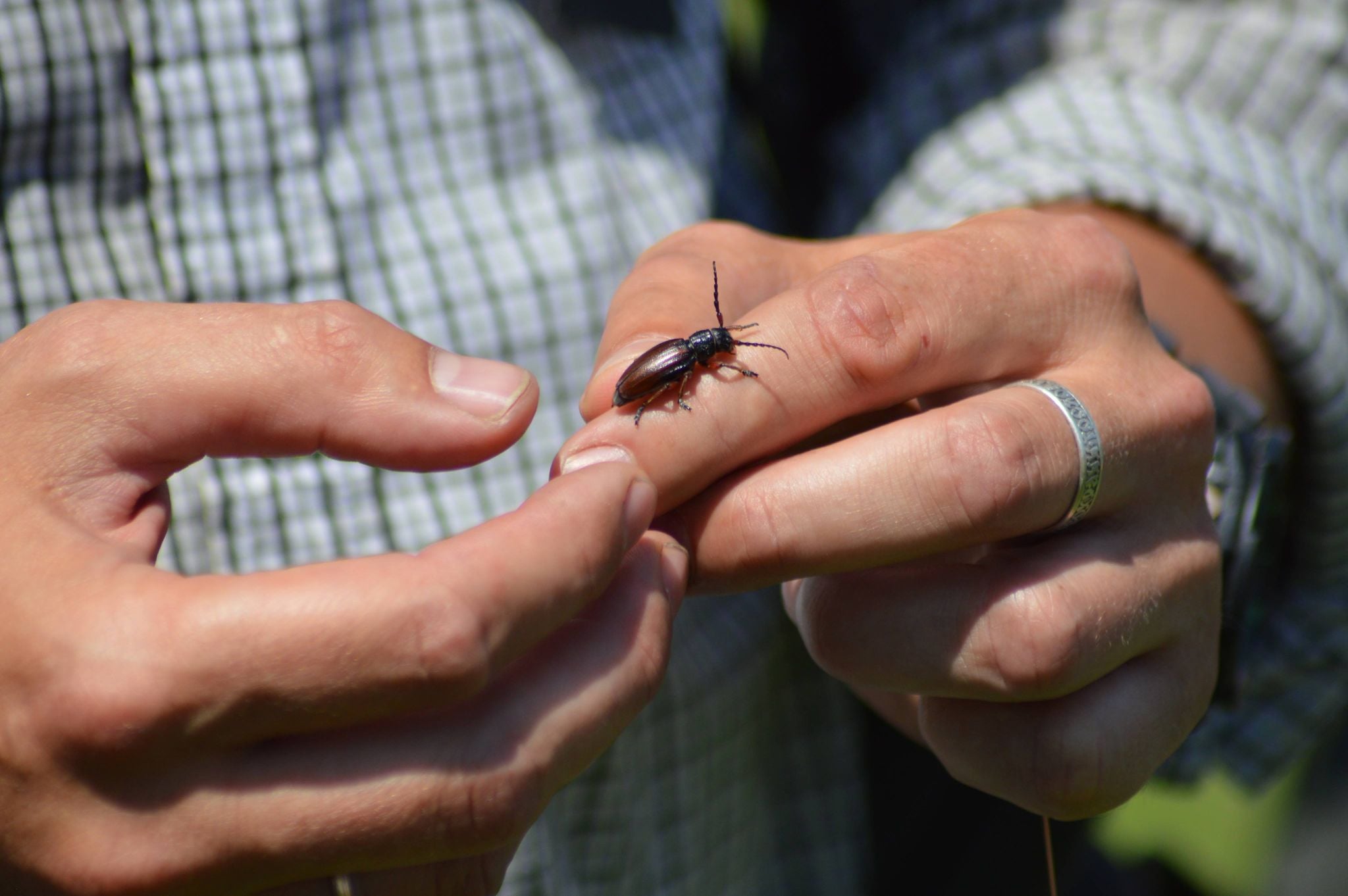 After 18 months of hard work, Ukrainian naturalists digitised about 400,000 new records on Ukrainian biodiversity and uploaded them to the Global Biodiversity Information Facility (GBIF). One and a half years ago, GBIF contained about 193,671 georeferenced occurrence records from Ukraine, and most of these records were provided by non-Ukrainians. Publishing/sharing biodiversity data in Ukraine was not a practice. This changed thanks to a project of The Habitat Foundation, financed by NLBIF. 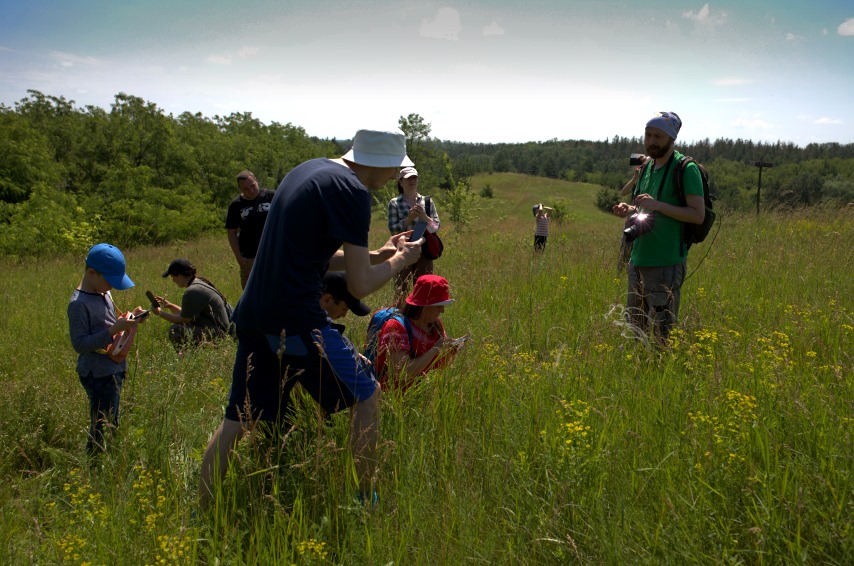 Collecting and sharing biodiversity data does not stop after finalising the project. The organisations involved in this project continue to digitise data and upload it to GBIF. UNCG continues to promote iNaturalist and plans to collect data on fungi,  flora and fauna in the steppes of Central and Southern Ukraine, in the alpine meadows of the Carpathian Mountains and the swamps of northern Ukraine. This new project, financed by the Rufford Foundation, also intends to organise 3 seminars and webinars in 6 Ukrainian universities presenting the methodology of collecting, standardisation and publication of biodiversity data. All data on mammals will be used for a national mammals atlas and for the new Atlas of European mammals (EMMA2).

Mobilisation of biodiversity data from Ukraine