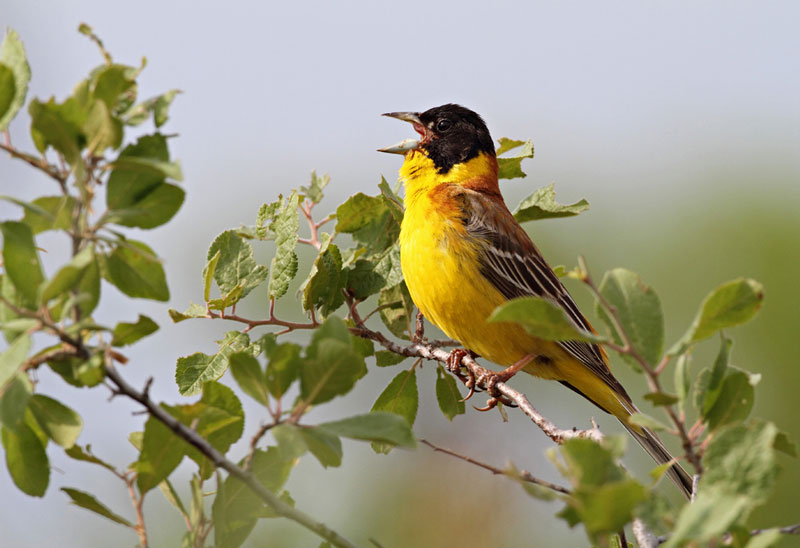 Three climate zones meet in Southeastern Europe. Together with the many mountains, deep valleys, large rivers (Danube), sandy beaches, rocky coasts and ancient oak and beech forests, this area is home to many plant and animal species. Much of nature here is still untouched. Hens, it is not surprising that many species are found here that are missing or rare elsewhere in Europe. For some species of mammals and birds, Southeast Europe is a source from which the rest of Europe can be recolonized. Preservation of this rich nature is therefore important not only for the local population but also for the other European countries. However, the diverse landscape disappears. Young people leave the area, leaving abandoned agricultural lands and deserted towns behind. Mining companies dig for minerals and the electric power industry builds dams in the many rivers. Motorways are built to connect Western Europe with the Black and Aegean Seas. This may have profound effects on native animals and plants. 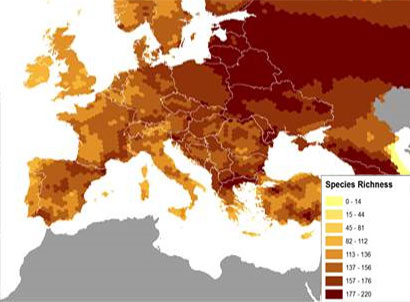 In most Southeastern European countries, private associations and foundations are committed to preserving the rich nature in their country. However, the resources and manpower they have for this are minimal. On the other hand, many Western Europeans go to Southeast Europe for a holiday to enjoy nature there. In 2010, this prompted The Habitat Foundation to start a project in which bird watchers from the Netherlands were asked to carry out bird counts in Bulgaria. These were simple 10-minute counts around fixed points in south-eastern Bulgaria. A small effort if you are there on holiday to watch birds. 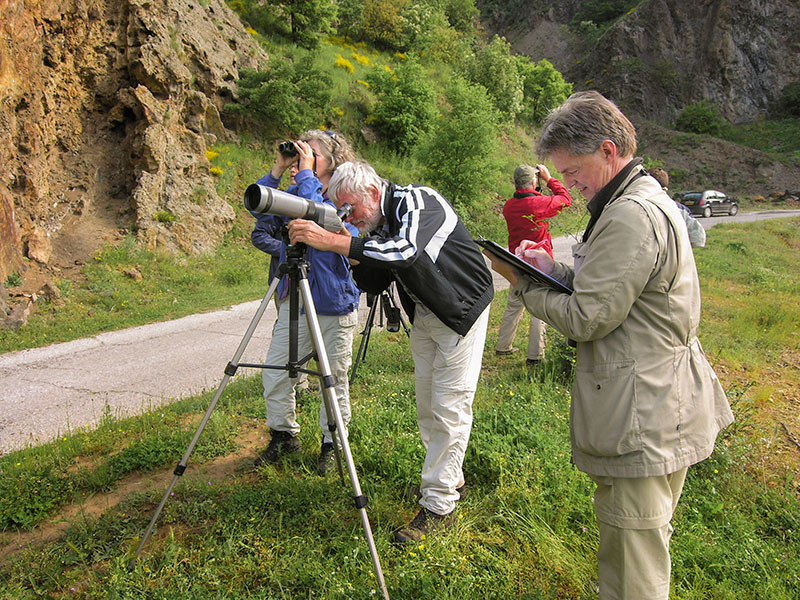 The census data has been made available to the Bulgarian Society for the Protection of Birds (BSPB) and is also being used for the new European Breeding Bird Atlas. Over the years, the censuses have spread to the rest of Bulgaria, and censuses have also been carried out in Greece and North Macedonia. In North Macedonia, they are used for a national bird atlas.

In this project, a new monitoring method is tested: point counts. During 10 minutes all birds heard and seen within a circle with a radius of 200 meters are counted and noted. The method delivers information about the relative abundances of birds in an area. It can be applied by bird watchers during their holiday / bird trip. This opens the way to collect comparable bird data in areas where local bird watchers are scarce.