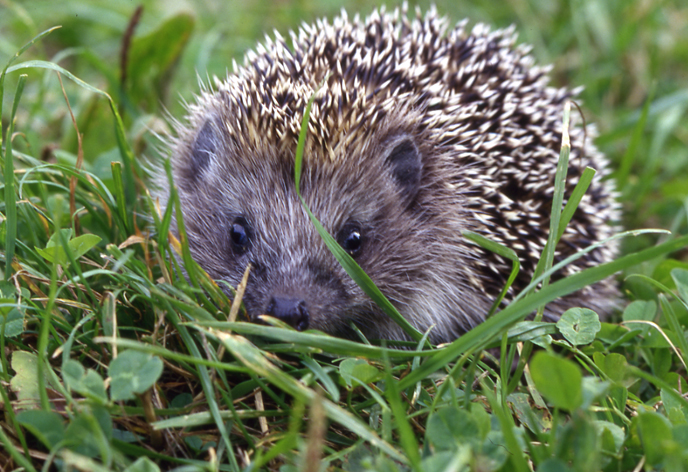 The Habitat Foundation, together with Mammal Conservation Europe (MCE), Reptile and Amphibian Conservation Europe (RACE) and BatLife Europe, reacted to the proposal for a Nature Restoration Law adopted by the European Commission. This new proposal addresses damaged ecosystems, improving food security and tackling the biodiversity and climate crises. It sets clear, quantitative and legally binding targets and obligations for the restoration of ecosystems in the European Union. This is extremely important. Currently, nature in Europe is in a deplorable state. The consequence is that any activity having only the slightest negative effect on the quality of nature brings its components, that is plants, animals, fungi etc., nearer to extinction. Since we all depend on nature, governments put stringent limitations on these activities and sometimes block them completely. For example, they stop construction work when a rare species is found, limit the use of dung (with ammoniac) on agricultural lands, put speed limits on motorways near Natura 2000 sites, restrict the expansion of livestock farming etc. Life would be much simpler when nature was robust and had enough resilience to overcome these attacks on its quality. That is what the European Commission wants to achieve with the EU Nature Restoration Law: to make nature more resilient. Moreover, restoring the quality and the amount of natural habitat in the EU also leads to better flood protection, better soils, cleaner water, cooler cities and healthier humans. It has been calculated that every euro spent on nature restoration generates at least eight times its value in returns. 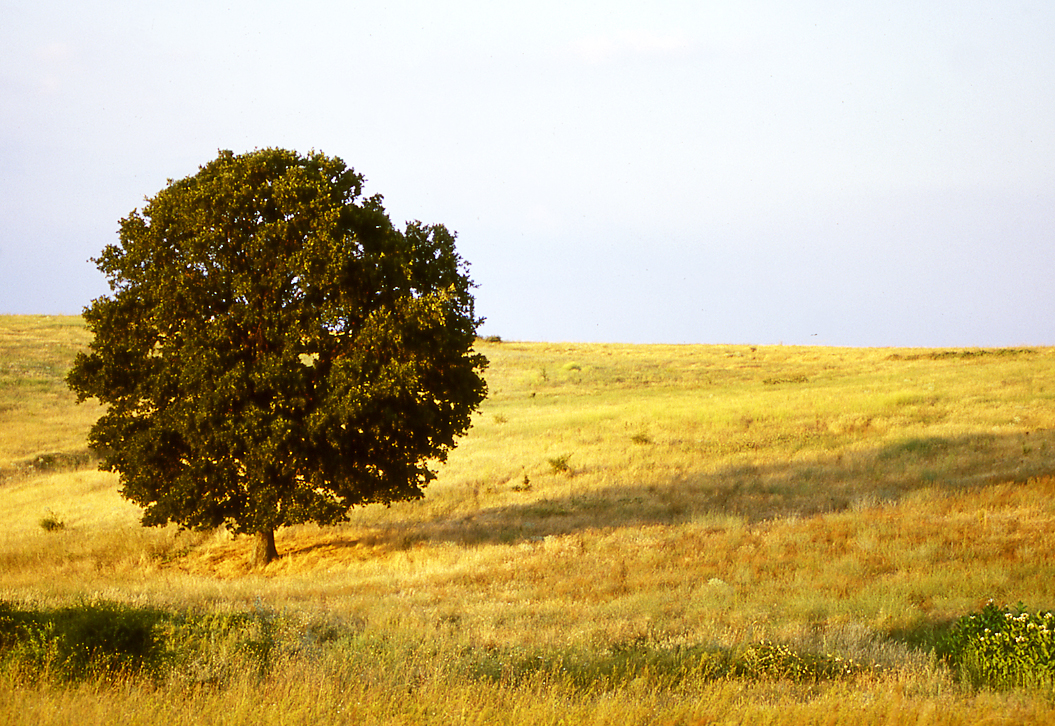 The aim of the Nature Restoration Law is to implement restoration measures on 20% of the EU's land (including rivers) and sea areas by 2030 and in all ecosystems in need of restoration by 2050. It covers not only natural biodiversity-rich ecosystems but also heavily modified ecosystems such as cropland, intensive grasslands, commercial forest plantations and urban areas, which cover a significant proportion of the EU's total land area. Besides restoring ecosystems, the new law also ensures that areas with habitat types in good condition or with habitats of species of sufficient quality, both inside and outside Natura 2000 sites, should not deteriorate any further.

These targets are very important for mammals, reptiles and amphibians. Many of these species, including several Annex II and IV species, are currently in an unfavourable conservation state and depend on habitats outside the Natura 2000 network for at least part of their lifecycle. These include species with large home ranges, such as large herbivores and carnivores, as well as species with migratory habits or complex life cycles, such as bats. For some species, all or most of their range is outside Natura 2000 sites. Therefore, conservation outside these protected sites is critical. This cannot be stressed enough. The Habitats Directive requires the Member States to restore ecosystems inside and outside the Natura 2000 network but the latter is often forgotten. Placing this prerequisite in the new law will be a stronger incentive for the Member States to implement this requirement. 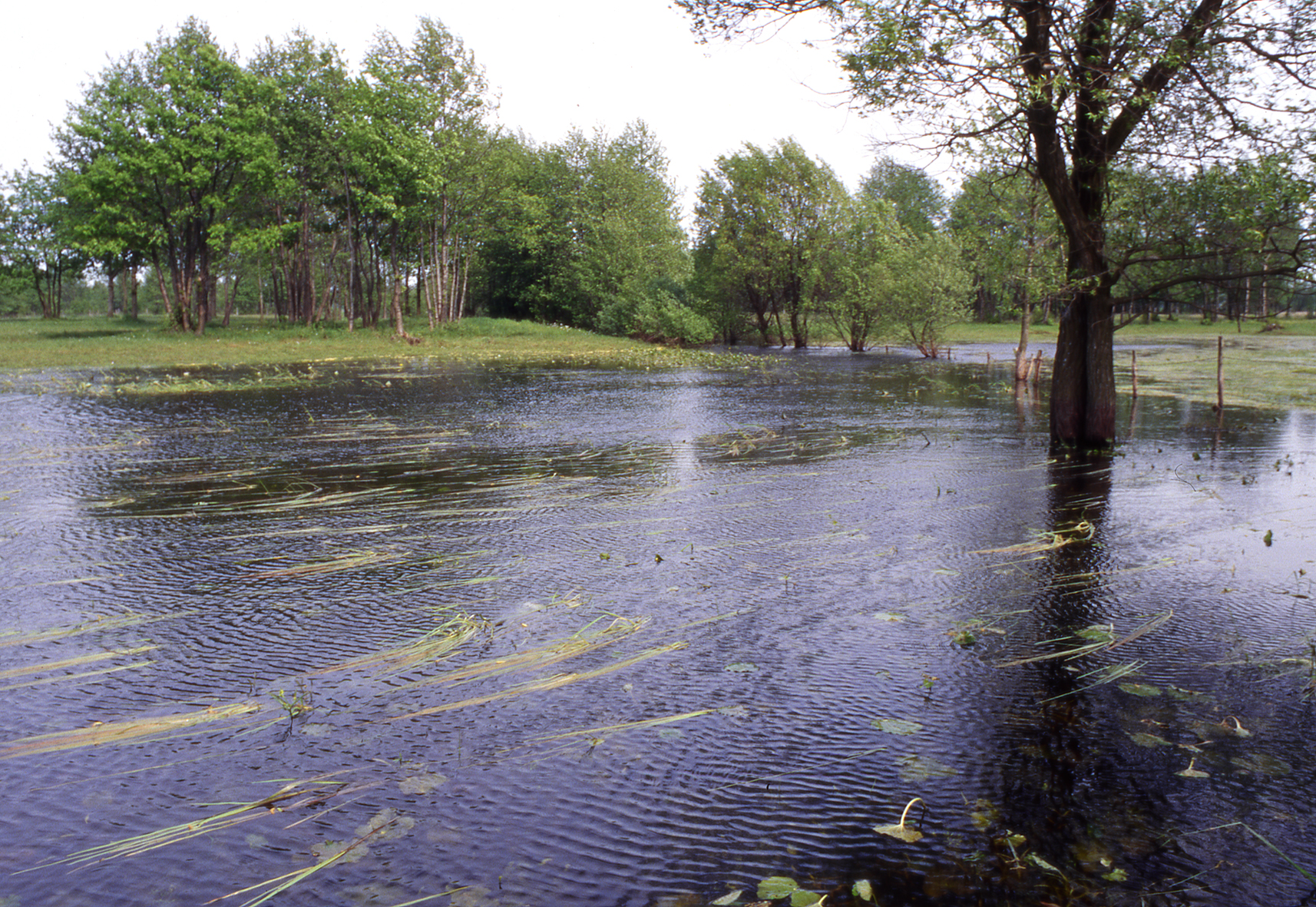 The same accounts for the prerequisite to prevent further deterioration of habitats inside and outside the Natura 2000 network. Sometimes habitat fragments in a cultivated landscape are the last straws for a species, serving as stepping stones between larger areas of suitable habitat. Preserving these habitat fragments, also when not in the best condition, is critical for the survival of a species, especially for those whose habitat is only partially protected by the Natura 2000 network. The new law mentions in several articles that the enhancement of connectivity must be considered when improving the quality and quantity of habitats. However, it is not clear what is meant by connectivity. It is not defined as is done for other terms in the new law. The signatories of the letter to the European Commission advise adding a definition of connectivity to the law.

The proposal for the new law also sets targets for greening agricultural and urban ecosystems, which is very important for mammals, eptiles and amphibians. Several species live in a mosaic landscape made-up of forests, cropland, grasslands, hedges or tree lines, well-vegetated ditches etc. Some mammals, in particular some bat species, spend most of their time in urban areas, roosting and breeding in buildings and foraging in parks or green areas on the outskirts of towns and villages. For these species safeguarding existing and restoring lost habitats in agricultural and urban areas is critical. The signatories of the letter urge the European Commission to include a paragraph in the law that when greening agricultural and urban areas, the enhancement of connectivity for species depending on these ecosystems should be considered. 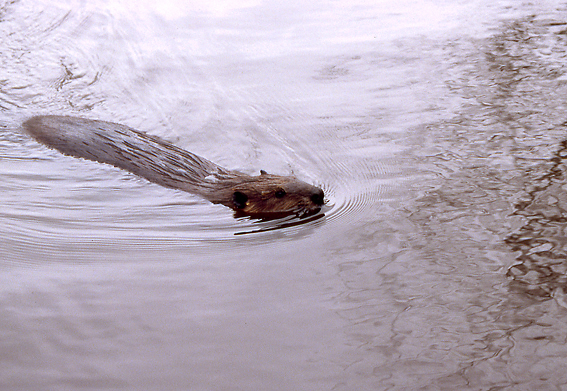 To ensure that restoration measures are strategically planned and coordinated across the EU, the law requires every Member State to prepare a detailed national restoration plan. According to the signatories of the letter, preserving and restoring sufficient quantity and quality of habitats requires meticulous landscape planning. Especially for species with large home ranges or migratory habits, it will take quite some effort to design a network of habitat patches and corridors amidst urban, industrial, and agricultural land, and transport infrastructure. To succeed, a landscape approach is needed. Therefore, Mammal Conservation Europe urges the Commission to encourage the Member States to integrate their restoration plans in multi-annual national spatial planning, where the requirements of species and habitat types get the same attention as the projections of future urbanisation, industrialisation and agriculture and the connections between them. Only this way will it be possible to restore thriving populations of mammals, reptiles and amphibians in a crowded Europe with an expanding human population.