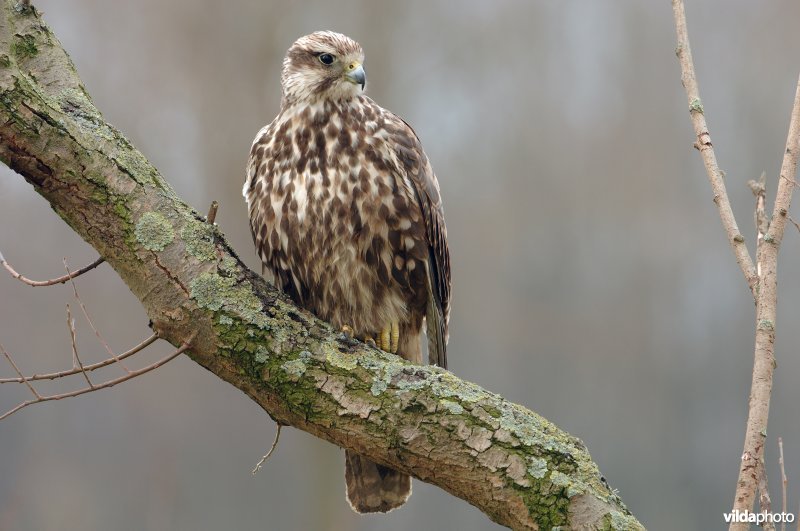 The Habitat Foundation is involved in the LIFE project 'LIFE for falcons'. The main goal of this project is securing the recovery of the endangered Saker falcon (Falco cherrug) in Bulgaria and Southern Romania. The project is an initiative of the Bulgarian Society for the Protection of Birds (BSPB) and is financed by the EU LIFE Programme. The contribution of The Habitat Foundation mainly consists of bringing in our knowledge about small mammals, the prey of the Saker falcon. The Habitat Foundation has an extensive network of contacts with mammal specialists in Europe. Other organisations involved are Green Balkans - Stara Zagora, Eberhard Karls Universität Tübingen, the Institute of Biodiversity and Ecosystem Research of the Bulgarian Academy of Science, the Romanian Ornithological Society/BirdLife Romania and the Union of hunters and anglers in Bulgaria.

The Saker falcon has been uplisted by IUCN to globally ‘Endangered’ in 2012 due to an estimated decline of about 50% of the global population within the last 20 years. In Europe, the species has declined markedly since 1945, its historical range becoming severely reduced and fragmented. In Bulgaria, the Saker falcon was widespread during the 20th century, but a considerable decline was recorded in the 1950s. Since 2010 only a few occupied territories have been reported and only one nest found (representing a 90% decline over the last 40 years). In Romania, the species has also declined significantly during the 20th century. Following the implementation of cross-border project LIFE09NAT-HU-000384, a minimum of 23 breeding pairs were located in the last 5 years. At least 5 nests are known to exist in Romanian/Bulgarian border regions. The causes of this dramatic population decline in both Bulgaria and Romania according to the Saker falcon International Species Action Plan (ISAP) include:

- Direct persecution by shooting for taxidermy trophies and or predator control, with this issue rooted in ineffective law enforcement and low awareness;
- Electrocution due to the dangerous design of medium-voltage pylons;
- Food shortages caused by agricultural intensification and conversion of grasslands. The Saker feeds mainly on terrestrial rodents, lagomorphs and ground-nesting birds that are all severely affected by current agricultural practices;
- Lack of nesting sites due to (i) destruction of nests for predator control; (ii) low stakeholder awareness; and (iii) limited availability of suitable natural nests, rooted in the widespread loss of large trees suitable for nest building;
- Extremely low population size that can result in local extinctions caused by stochastic events;
- Nest robbing and disturbance due to illegal trade for live collections including falconry.

The populations of two of its main prey species, the European souslik (Spermophilus citellus) and the Romanian hamster (Mesocricetus newtoni), are also threatened.

The project actions will take place in 23 Special Protection Areas (SPAs) in Bulgaria and 5 SPAs in Romania. Thus covering a significant part of the Natura 2000 network designated for this species in Bulgaria and Southern Romania. The project is built on an approach very rare in Europe; it encompasses the direct involvement of the national Hunting Organisation. This collaboration represents a major breakthrough because the persecution of and hostility towards birds of prey among hunters has been widespread in the past and still remains a major concern. 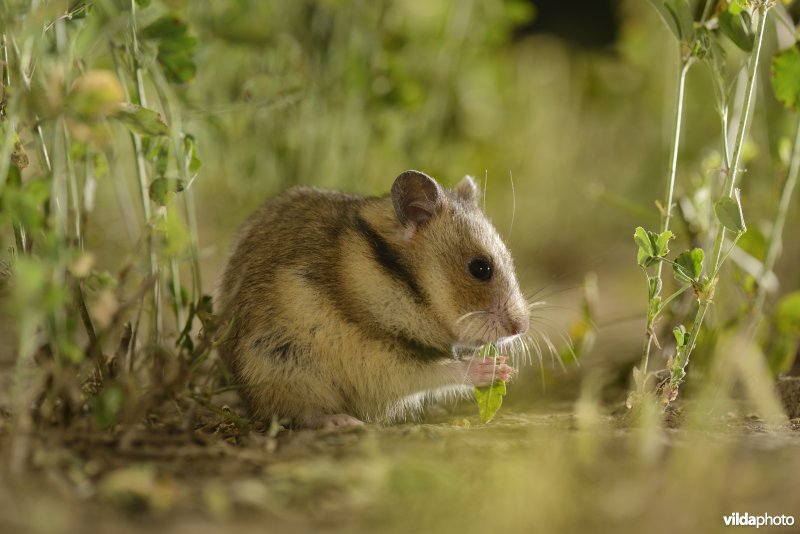 The overarching concept of this project is to boost the population recovery by reducing the impact of the main threats combined with efforts of an ongoing restocking project in Bulgaria that has proven to be successful already. Three subsequent years of successful breeding of a pair originating from reintroduced falcons, and observations of additional birds indicate that the conditions have improved to bring back the Saker falcon from the brink of extinction, thereby connecting the Central European and south Romania populations with the small population in Asia Minor.

The specific project’s objectives are:
1. Address the primary anthropogenic threats in the project Special Protection Areas where the Saker falcon has been recorded by:

2. Improve wild food abundance in key potential Saker falcon breeding territories and other priority sites with a high probability for species’ recolonisation by:

- Purchase and restoration of grassland habitats inhabited by sousliks and other key prey species;
- Translocation and restoking of the European souslik into managed land plots in the project sites;
- Developing methodology for ex-situ breeding and pilot reintroduction and/or restocking of Romanian hamsters;
- Creating pigeon lofts and releasing captive-bred pigeons;
- Contributing to reducing legal and illegal pesticide use that affects small mammals and birds.

4. Substantially increase the engagement with, awareness of and capacity of key stakeholder groups to create sustainability across all project actions.

5. Disseminate experience and best practices to guide the recovery of the Saker falcon and the native small mammals’ populations in Bulgaria and Romania and to ensure knowledge transfer and the replicability of this project to benefit the conservation of the Saker Falcon and threatened small mammal species elsewhere.

- Announcement that the project 'LIFE for falcons' is granted
- Breeding success: how tattoos and aviaries are helping save the Saker falcon