Bats and forest management in Belarus

On behalf of The Habitat Foundation, three bat experts went to Belarus in 2010 to assist with the counts of bats in hibernacula (winter resting places) in the fortresses of Brest. An experience to remember, because more 3.500 Barbastelle hibernate here, possibly the biggest group in Europe. But probably this is the only that is known about bats in Belarus. The Belarusians know that about 19 species of bats live in their country, but about the distribution and the habitat use of these bats in summer little is known. Maybe species from abroad come here to breed?

For the conservation of bats in Belarus and abroad it is important to learn more about the Belarusian bat populations. Especially in the light of the fast changes in land use in Belarus. This may be detrimental to bats, but bats may also profit from it. An example of the latter case is the process of FSC certification of Belarusian Forestry, with over 70% of the forests being managed according to FSC criteria. This implies that the foresters take the well-being of wildlife into account in their management and exploitation of the forests. Doing this is only possible when you know what you have. For Belarus, this means that more surveys must be carried out, which implies that more people must be involved. That is why The Habitat Foundation, in collaboration with the Bat working group of BirdLife Belarus APB, organised two workshops about bats and forest management. 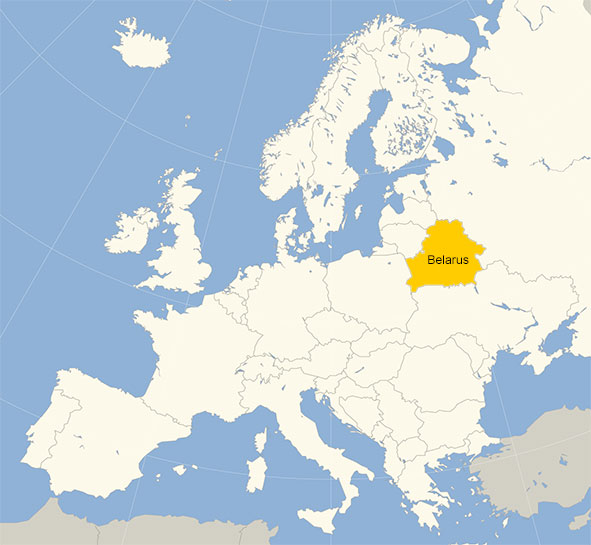 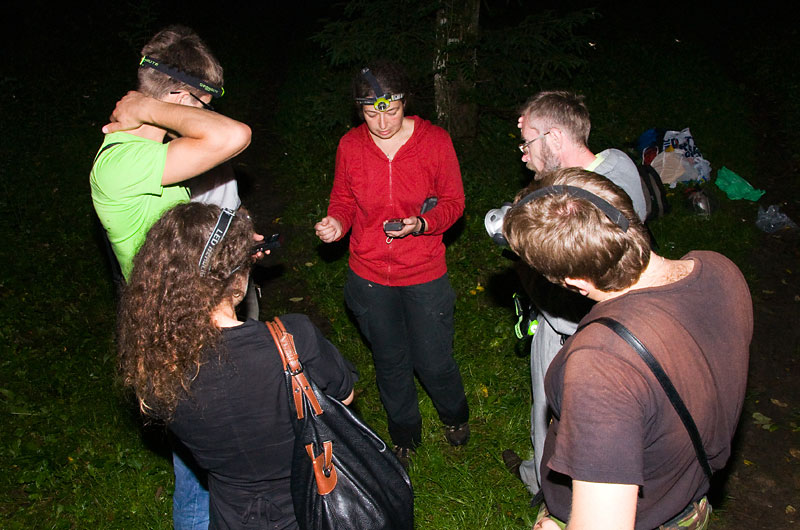 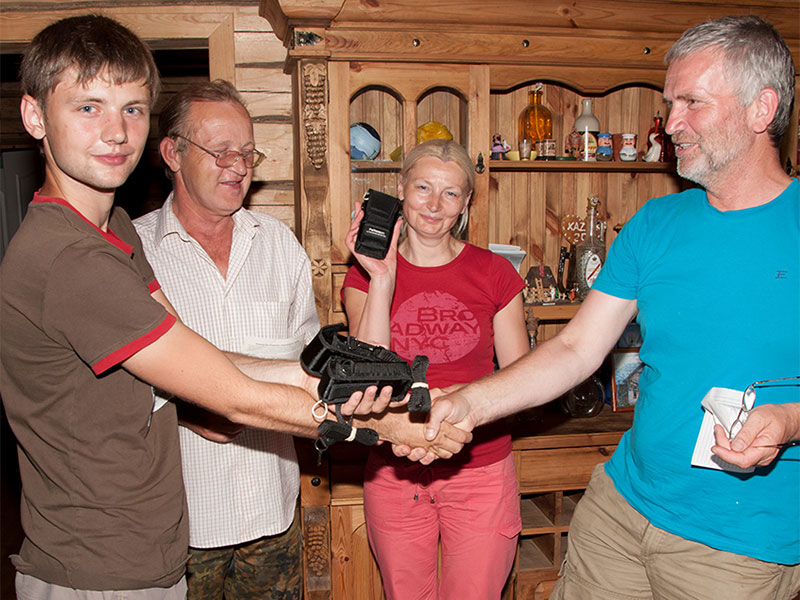 INNO-fund of WWF the Netherlands 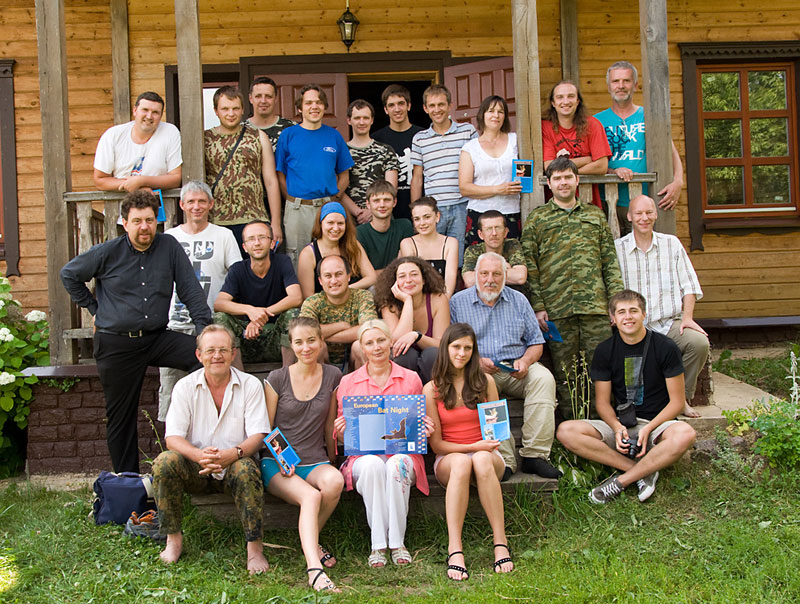