Mobilisation of biodiversity data from the Balkans 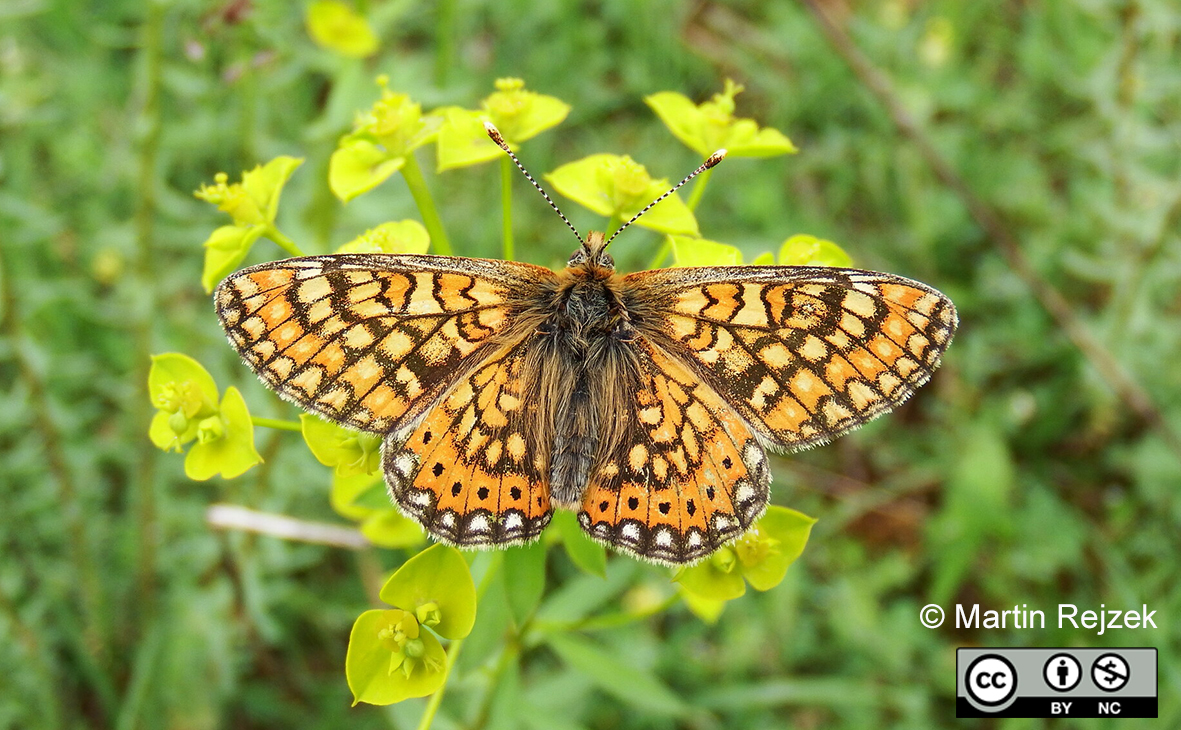 The region of the Balkans is identified as a European biodiversity hot spot. The Balkans include part of Croatia, the whole of Bosnia and Herzegovina, Albania, Kosovo, Montenegro, North Macedonia, Greece, Bulgaria and the European part of Turkey.  The Balkans is part of the Mediterranean Key Biodiversity Area (KBA).

However, the biodiversity in the Balkans is threatened. More and more Balkan countries open their economies and become more accessible and attractive for larger international investors and tourists. This causes major landscape changes. Agriculture is intensifying, infrastructure is being modernised and expanding at an accelerated pace, hydroelectric power stations in rivers are being built, etc.

Reliable data on species occurrence is needed for evidence-based conservation and management and further research on the biodiversity in the Balkans. Unfortunately, the geographically referenced species occurrence data from the Balkans is scarce. Baseline data on many groups like mammals, insects, plants, reptiles and amphibians are absent.

In summary, this project will:
- Mobilise and publish at least 145,000 records on mammals, insects, plants, fish, reptiles and amphibians, and possibly up to 250,000 records when more countries join in;
- Build capacity in data mobilisation and GBIF platform fluency among relevant organisations in all countries in the Balkans. From the project preparation talks, it appeared that preparing the data for publishing in GBIF is rather unclear. The project envisages practical training to clarify the publishing of data in GBIF. We envisage five new GBIF data publishers at the end of the project;
- Promote biodiversity data collection, digitisation, standardisation and publication among research organisations in the Balkans;
- Remove some obstacles and help further data publishing;
- Increase the capacities of representatives of relevant governmental and non-governmental organisations in data digitisation, standardisation and publishing.